How to create a creative work environment

The right working environment stimulates creativity.  And while there is no doubt that colors, sound and lighting, as well as decor influence how creative people are, there is more to it. The physical space in which your in-house team works is not the only thing that determines how creative your brand is.

Robert E. Franken defines creativity in Human Motivation, 3rd edition., as the tendency to generate or recognize ideas, alternatives, or possibilities that may be useful in solving problems, communicating with others, and entertaining ourselves and others.

In order to be creative, you need to be able to view things in new ways or from a different perspective.

Interruptions Are The Death To Creativity

When British actor and Monty Python and Fawlty Towers star John Cleese spoke at Ogilvy Consulting's Nudgestock event in London in 2021, he said that the 'greatest killer of creativity is interruption.’ His session on 'How to Become More Creative' spoke about the challenges of open plan offices and the lack of space and time creatives have.

What Is A Creative Work Environment?

A fridge of brain-boosting snacks and drinks, access to a roof garden, an office dog, a floor makeover, flexible schedules, ambient playlists, pomodoro timers, a pool table, l-shaped sofas.  Cities from New York to London showcase some of the coolest working spaces. And, while they may go some way to assist with a creative vibe, a creative environment extends beyond the aesthetic. A creative environment includes both physical and cultural approaches.

Consider how much time are your creatives spending in the studio and working up the next
creative campaign, brainstorming ideas, designing advertisements, filming video and copywriting those killer ‘should have gone to Specsavers' taglines?

An EKCS poll conducted in April 2021 showed that one-fifth of IHA leaders still felt that they were mainly a production entity, running as a centralized production team over and above being creative-led.

How Do You Create a Creative Work Environment?

Robert Berkeley, CEO of EKCS, will speak about how to create a creative work environment at Henry Stewart's Creative Operations Los Angeles event on October 25th. You can meet Robert in person at the West Coast's leading conference dedicated to Creative Operations. And, as EKCS, is all about saving you time and money, don't forget to use discount code EKCS100 to save $100. Reserve your spot today. 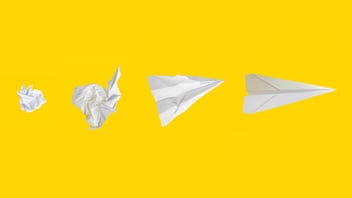 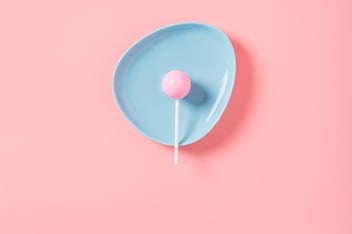 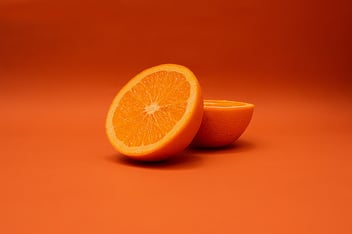